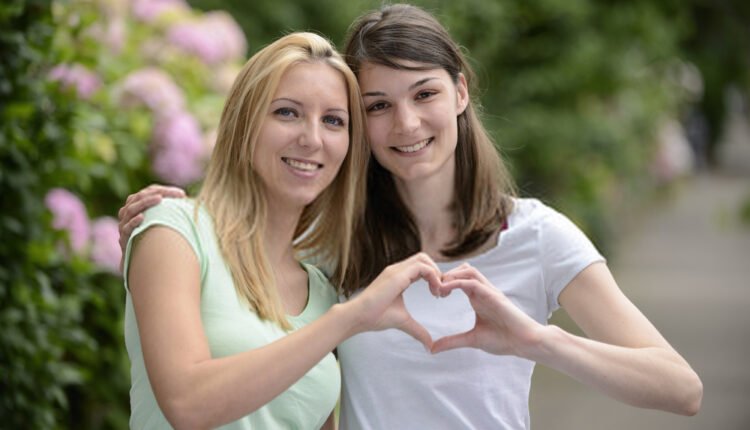 Gay women’s relationship as people think it is just a passing time phase, Doesn’t last long and they find all the ways to make it so underrated compared to the heterosexual relationship. Friends, let us think practically and let us accept it for once that all relationships be it homosexual, heterosexual, Bisexual, or Asexual or Aromatic relationship all has their own pros and cons and all are equally special for those concerned persons being in that relationships. So please stop judging and comparing relationships with one another.

Here are a few points to make you understand what makes Lesbian Relationship so special in your own ways. I know what you are thinking, so what am I doing now does the title means that I am also comparing. Certainly not I am not comparing Gay women relationships with any other relationships. I am just sharing the ideas of what are areas in which Lesbian relationship seems to be special in its own way.

It is commonly said Women Likes to talk and discuss things, they are more expressive in both mental and emotional level. Many studies have stated Lesbians like to communicate everything, they like to communicate with their partner at a deeper level, they feel that communication is the key to any relationship and this conversation leads to emotional bondage with their partner. Some lesbians have even mentioned that arguments are too good for a healthy relationship but those arguments should be healthy arguments.

Freedom? What is Freedom? every relationship has its own freedom. Yes, I am not mentioning freedom at a core or base level such as giving them what they want. to much deeper level freedom is mentioned as in respecting each other with their interest, understanding each other fully with their likes and dislikes. As women are emotional being they depend on emotional connections. They want them to really understand their need, their mind, and their wants on a deeper level. This can be provided fully by their women partners. Even when the partner doesn’t speak they know when to give space and time and when not.

What is Feminism? will share my thoughts about it later, its a complicated term where many people makes it complicated and blame women for that. Men accepts feminism in a progressive way but not all. It is not their fault. It is rooted for years in our system and thought wrongly or they have not understood it correctly. So Being a Gay women and in relationship it feels good that there is someone who accepts my thoughts,expressions and feelings in a positive way without being judged.

Sharing everything is not acceptable in a heterosexual relationship, I mean the gender roles play a bigger part in this. As per the unwritten rules of society, it is said that women are supposed to do certain works and men do some works still it is followed in many places across the world. But in a girl-girl relationship, there are no specific gender roles both share the work as per their requirement. Share and Care is the motto behind this relationship

SHOULDER TO LEAN ON

There is always a shoulder to lean on whenever you need it, All relationship provides that but when it is a Lesbian relationship she understands most of the time what you go through at an emotional level even without the partner saying it verbally. For her, everything is emotionally connected. The lesbian relationship starts from emotional to physical and they balance both in a stable manner.

We have discussed a lot of things but let us discuss the most important part of a relationship “Sex” and face the truth that Sex is better in Lesbian relationships than any other relationship because as I told women to believe in connection and bonding and they understand the feelings of their partner. For them it is not a routine it is a skill. As they like to communicate everything they freely talk about what they want, how they want. A study has shown that Lesbian women have better sexual experiences. Read the article here for reference

Communication is the key to make the relationship stronger, happier, and healthier. Gay Women as they give importance for soulmates, communication,” Happily ever after”, feelings makes this relationship so special.

Thank you for the wonderful article