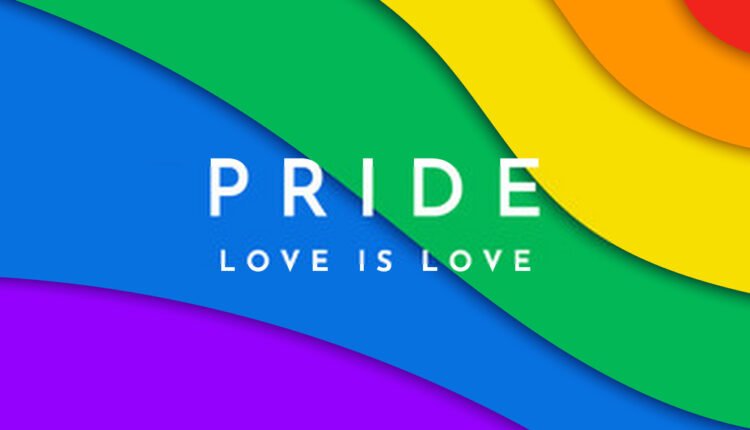 Is Homosexuality a Choice?

This is a burning question around the world and countries like India is still in the process of accepting homosexuality, where false theory also prevails by most of the Psychiatrist and among some progressive people of the society that homosexuality is a choice, their misunderstanding of concept or due to their false theory knowingly or unknowingly they are spreading hatred around them. On account of making everyone understand, I am writing this article. To know about homosexuality being a choice or not, first have to understand

Homosexuality can refer to both attraction or sexual behavior between people of the same sex, or to sexual orientation. When describing the latter it refers to enduring sexual or romantic feelings, to make it simple a person referred to as homosexuals have both physical and emotional feelings with the same sex or person with the same orientation. It is given as just a label for the society to understand their relationship. Like Heterosexuality, Bisexuality, or Asexuality, Homosexuality is also a part of the society and there are pieces of evidence in Ancient Indian history and in other ancient cultures too.

Getting attracted to the same sex is not a crime in any culture both in the past or in the present, Homosexuality is similar to heterosexuality, the only difference is with the sexual orientation, because of this identity, we refer that homosexuality is a choice, but when you understand the deeper meaning about all orientation its not about the choice it is the way we like to move forward, as for many years we were totally unaware of these words or unaware of people with this orientation, it is totally unfair to say or comment that homosexuality is a choice and it can be changed.

Recently it has been identified and published in the journal of American National Health System that there is no single gene responsible for a person being gay, instead, the report says that human DNA cannot predict who is Gay/Lesbian or Heterosexual. The research also says that Sexuality cannot be pinned down by Biology, Psychology, or life experience it is shown that human sexual attraction is a combination of all these three factors. The recent study shows that gene plays a very small and limited role in determining sexuality. Even if you think about the concept of the passing of traits from our ancestral generations, it is identified that only 8 to 25 percent of our past generations and memories are transferred in that we cannot identify the gene for sexuality. Moreover, researchers have found that sexuality is polygenic-meaning thousands of genes make a tiny contribution to the trait. This research results where purely for homosexuals, Bisexuality, Asexuality, or any other Queer people. Transgenders have a different research study but with genes. From the above mentioned it is clearly understood that science confirmed that Gene is not the cause for homosexuality So altering a DNA structure will not change the way one feels romantically towards the same sexuality. To understand more about how these findings are done read Science on homosexuality

IF HOMOSEXUALITY NOT A CHOICE THEN WHAT IS IT?

According to Dictionary the meaning of Choice – an act of choosing between two or more possibilities, for example, We have foods with a variety of choices or Different fashion choices from that we can choose anything we want according to our own taste and style for the above-said example. Now understanding the meaning of Choice. Think does homosexuality is a choice as many say meaning from many different sexual orientations we choose to be homosexuals ? as what the society says easily that it is a choice if it is a choice then why should we choose a difficult path knowing that it is going to be a complicated, as society family and friends won’t accept our choice instead we can choose to be something different and simple where no one will judge.

From the research findings it is said that attraction depends on three factors Biology, Psychology, or life experiences, so where does choice is mentioned here, and many claims that it is a curable disease or mental disorder. WHO(World Health Organization) has openly stated that “Homosexuality is not a disease” and Discrimination, social pressure, and judgment among family and friends may make a person to mental instability but homosexuality in itself is not a mental health problem.

In ancient times in India or in the world, when people were able to understand the homosexual person and accept them fully in society, why not now?

Physical harassment from society or mental harassment from a few psychiatrists claiming that it is curable and wanting the person to go for conversion therapies are not going to help the person to change his/her mind. For time being to escape from theses therapies and the complicated societal judgment with emotional family blackmailing in the background may make a person accept for something he/she is not interested, it is the society’s choice to change me not my choice. All these may make everyone happy thinking that the person got changed due to these unbearable pain they changed themselves for everyone’s happiness that is not the victory of saying that homosexuality is a curable or mental problem. Deep down if you look at this it portrays a wrong example to the society, by paving a way for extramarital affairs or due to thinking of certain pressures people choose a wrong path or even commit suicide. We know very well What is happening around us.

We know for sure loving a human is not a sin or a crime. It is my rights and it is not important who I love. It is very important to know who I am and why I am here. Being homosexuals or Bisexuals, Asexual, Transgender, Queer, or Heterosexuals all these orientations are not deciding about me or my character. It is my feelings and preferences. “This is Who I am”