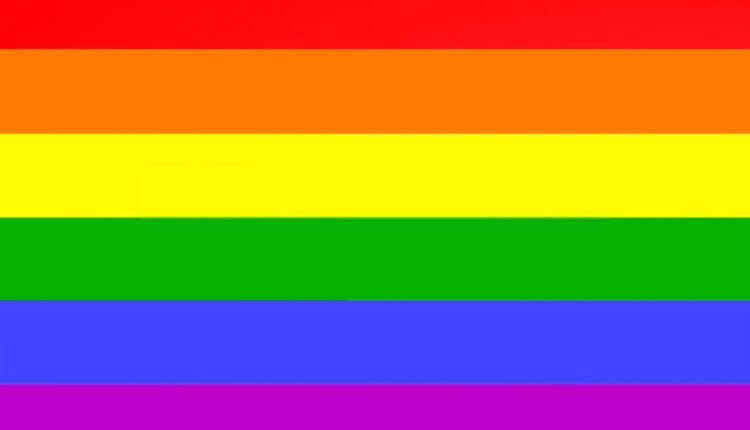 We all have a great dilemma in understanding Sexuality, Sexual orientation and many understand that homosexuality is not an orientation it is just a temporary phase that passes. To make it more understanding, I am writing this article after researching many books and documents to make It very simple

Let us first understand what is sexuality? Sexuality as many of us have thought of as ” who we have Sex with” or “How Often we have sex? No, it is not that what you have been thinking. Sexuality is about your thoughts, feelings, attractions, or behaviors towards other people. We also find that the other person is sexually attractive or emotionally attractive that comprises sexuality. Sexuality brings in few other concepts of understanding such as

Gender Identity : How we feel about our Gender (Masculine,Feminine or non-confirming Genders)

Sexual Orientation : Who we are attracted to sexually & romantically (Gay,Lesbian,Pan sexual,Asexual, straight etc.)

Attractions towards other people vary from level to level and person to person, some may be interested in emotional attraction, or Physical or Aesthetic or romantic attractions.

Sexuality is a broader term we cannot contain this word with one meaning. It is best to understand sexuality in a simple way as it is an expression of feelings towards the other person, these feelings can be emotional, romantic, or sexual feelings. Sexuality is not a choice as everyone thinks, it is the way the person is, we cannot change the feelings that are there in a person. He/She may change due to the pressure of the society or religion or family by choice but not by interest. Sexuality is who we are even if we try to think that it can be changed, yes it can be changed because of external pressure but not truly the person changes his/her sexuality.

After understanding the border concepts of sexuality more easily, here we will understand “What is Homosexuality?” The term “Homosexuality” was derived from the Greek word “Hom” – “Same” but in Latin roots the word “Homo” – “Man”, “Human Beings” this word has got variate of meaning under different terms, but a regular and main used synonyms for “Homosexuality” – It is an expression of feelings towards the person of the same gender, these feelings can be emotional, romantic or sexual. A man interested in another man with emotional, sexual, or romantic feelings then they are referred to as Gay. A woman in the same way attracted or interested in other women with emotional, sexual, or romantic feelings they are referred to as Lesbians or Gays woman) on a broader perspective they are referred to as Homosexuals.

In the recent research it is revealed that homosexuality is not caused by any particular Gene or DNA structure according to these scientist, they say sexuality itself is the combination of many DNA combinations and Gene pattern, there is no cause or pattern existing in it. Even though many Psychiartist around the world they claim that it is not caused by social and environmental factors, In India many Psychiartist and Psychologist claim that there are several causes for homosexuality, but that is not true, it has been clinically proved that Homosexuality is not either caused by outside influence or change of Gene or DNA structure and it has also been clearly mentioned that Homosexuality is not a choice, I have written an article on this.

There are 460 species in our Earth that shows homosexual nature. When this is possible in the animal kingdom then obviously it is possible in humans too. As some claim that homosexuality is against nature. If it is against nature, Nature would have not to welcome homosexual behaviors in various animals and birds. It is better we understand it clearly that sexuality is one’s own identity and it is not a choice and it is not caused by any other force. It is easy to accept homosexual people as they are, instead of judging or discriminating.