Asexuality – Its Time to Know them

As LGBTQA+ is gaining its visibility in India, You have seen a letter “A” added to it . A represents Asexual or Asexuality. LGBTQA+ is a broader spectrum with many different groups of people with different preferences according to their comfort satisfaction and Happiness. But many people inside the Lgbtqa+ spectrum are not aware of this term Asexuality often they misunderstand Asexual people. This article helps you all in clearing the myths prevailing.

Many times people get confused with Asexuality and Celibacy and some even claim that Asexuals are Celibates. To your attention and understanding, Asexuality is not Celibacy The real meaning of Asexual is “A person who does not experience or little sexual attractions with any person(it can be a same-sex asexual relationship or opposite-sex asexual relationship). Asexuals are also a part of the LGBTQA+ community. It is our responsibility to know them well to make them feel a part of our family.

According to the above-mentioned definition Aces, people are not interested in sexual intimacy or sexual attractions, but that doesn’t mean that they do not have feelings or they don’t have any romantic interests, this is the misconceptions prevails around everyone, but Aces are also human being they lack in sexual attraction or interest in the early stage of a relationship and they are not interested in sexual hookups or one-night stands regularly like others they may not like to have sexual affairs. Aces have their own limits and boundaries when they are in a relationship. Many Asexual people like to

Asexuals can have different preferences according to their understanding of oneself

ADVANTAGES OF BEING ASEXUALS

During an interview conducted by Kinsey Institute, many Asexual people who participated in the interview came up with many healthy balances of their relationship & work and they have a different perspective towards their desire. The final discussion about this interview by the institute they came up with the solution of certain advantages of Asexual people

there are certain drawbacks Ace people face both in the society as well as from their peer group members, as they take higher time in entering into a relationship due to trust and incompatibility issues. After reading some research papers on Asexuality by many different researchers and scientists it is very clear that it is not related to hormonal changes or DNA patterns or Genes. It is related to sexuality it is the way they are, Ace people are not interested in sexual attractions. Let us respect their differences instead of criticizing them.  Asexual Author Ms. Bellamy Sandra’s book “Asexual Perspectives with 47 Asexual Stories gives a detailed understanding of Asexuals and Asexuality. Our orientations are different, our preferences are different so we label them for our understanding but on a deeper level, we all belong to one common nature called “Human”. Let us also celebrate our differences. 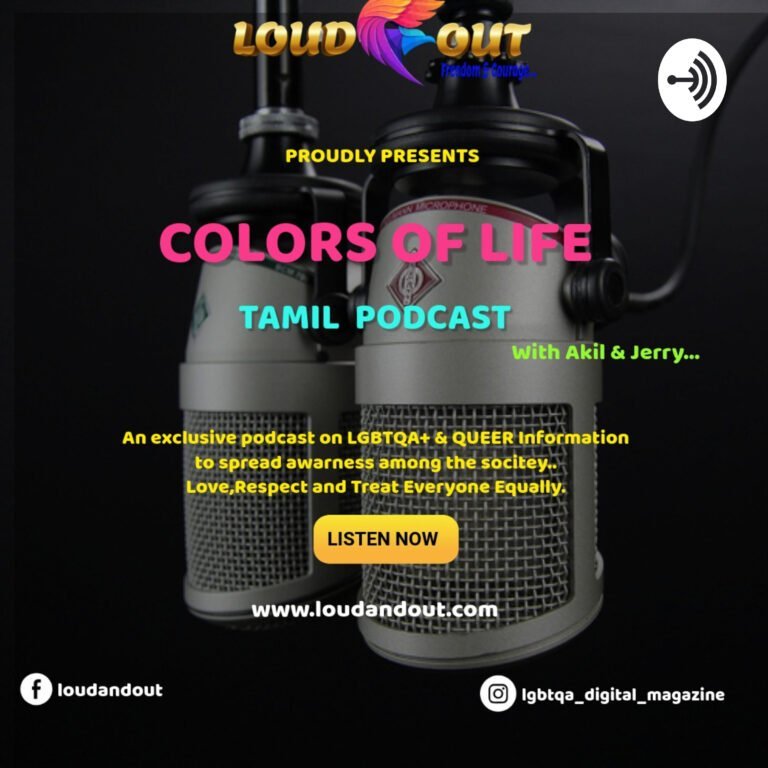 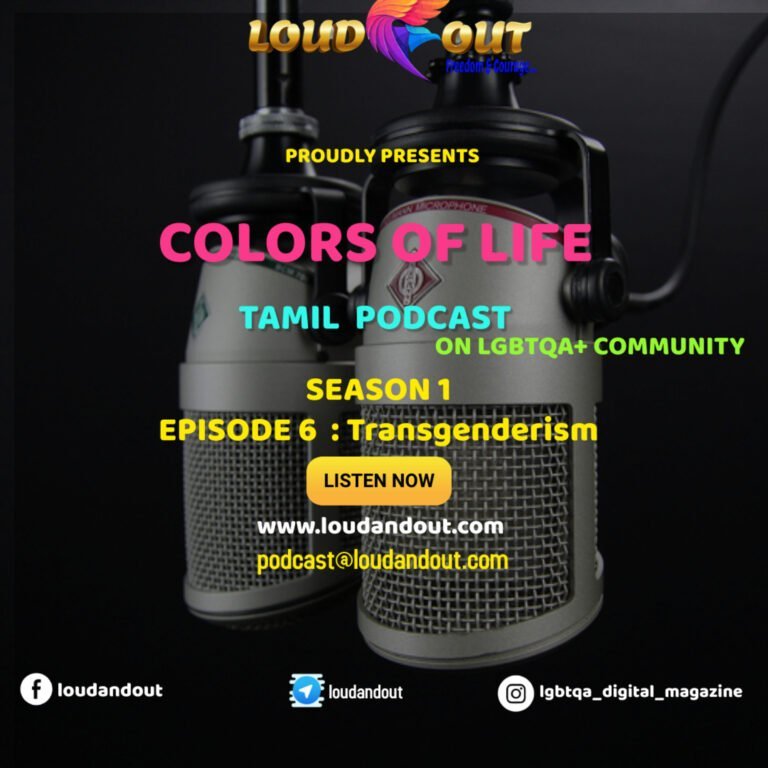